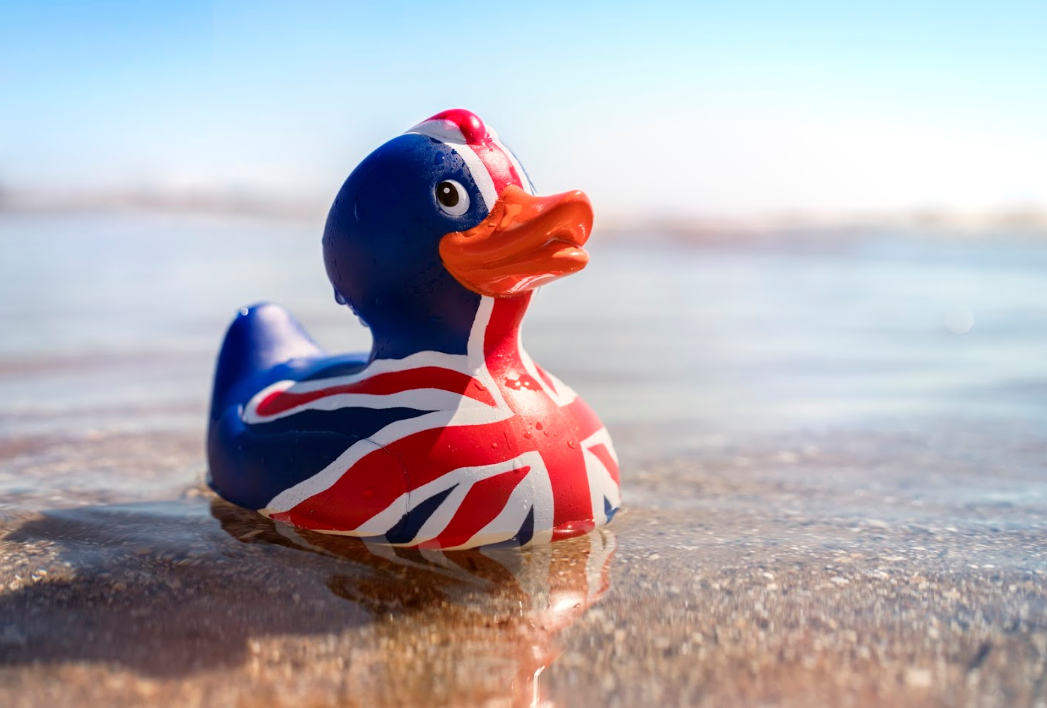 It’s no secret that some parts of the UK bode well for property investment and attract investors from all over the world. The UK’s property investment opportunities are invariably solid, meaning that in the midst of Brexit, this is the one thing that the UK can be sure of.

Anyone in the Property sector knows that major UK regions such as London and Bristol have an extensive history of long-term relationships with overseas investors, but have you ever thought about opportunities which may be in other areas of the UK?  There is a lot more of the country to see, and we are going to guide you through our Top 5 hidden hotspots for property investment throughout the UK.

Located just outside of the city of Oxford in the district of Cherwell lies the market town of Bicester, renowned for its designer shopping outlet. Few people know that there is much more to this lively Oxfordshire town other than the designer items at high-street prices, especially when it comes to property with its significantly lower house prices; with average house prices in London currently set at £729,105 and £510,753 in Oxford, Bicester attracts many with their far more affordable average house price of £329,165. It is therefore no surprise that Bicester has begun to increase in popularity with many being unable to afford the prices in these bigger cities, whether renting or buying.

This price is even more tempting due to the location of Bicester which is situated just a 15-minute commute into the centre of Oxford and no more than 45 minutes from the centre of London, a dream come true for commuters in either city.

Adding to this popularity, Bicester is currently experiencing millions of pounds worth of investment through Cherwell District Council’s 20-year Growing Bicester initiative, which includes the development of a ground breaking “green” village which encompasses a range of buy-to-let apartments as well as self-build homes.

All of these factors together, these being location, excellent transport links, heavy investment and reasonable house prices make Bicester set to see its population nearly double between now and 2032 from 30,000 to 50,000.

Located in the Midlands of England, Birmingham is the second biggest city in the UK behind London, yet it has trailed behind its fellow cities in recent years in terms of property price growth. However, it could be that this is set to change.

It may be true that Birmingham has fallen behind other cities such as London in terms of growth and development, but it was the top destination for people relocating from London in 2018, with over 7,000 people making the move. Companies offering Birmingham removal services were very busy. Along with the increase in population, so too have the job prospects improved, with many head offices relocating to Birmingham from London.

Thus, with increasing job prospects, a strong connection to London and lower house prices, Birmingham makes a fine consideration for anyone looking for a hidden UK hotspot.

Dalry is an area of the Scottish capital city of Edinburgh, benefitting from being close to the city centre. Having always benefitted from investment to a certain extent in buildings, Dalry is now rising in popularity as is being demonstrated by increasing house prices and rental yields, showing opportunities for investors.

In addition to the great location drawing people in from other areas of Scotland, Dalry boasts a staggering variety of restaurants with almost every type of cuisine imaginable, making this an incredibly attractive place for foodies and the younger population.

Located in the East Midlands, Nottingham is a city with a huge amount of potential for growth. With a student population of almost 40,000, many of whom prefer to live close to the city centre, there is a plethora of potential residents and ample student housing investment opportunities.

Property prices in Nottingham are lower than the national average, while the rental market is strong, making it a lucrative spot for landlords looking to add to their residential property investment portfolio. Nottingham postcodes are in the top five in the country for buy-to-let yields. In addition to this opportunity for private landlords, Nottingham currently has many planning applications being considered for major developments, which if approved could mean exciting things for 2019.

Slough is gradually shaking off its rather dull reputation and is becoming one of the top spots for investors looking for a break in the UK property investment market, having already been named as one of the top 3 places to live for London commuters.

There has already been significant investor interest over recent years thanks to Slough’s position along with the much-anticipated Crossrail line into central London. With great links to London by train, it’s no wonder that there is much buzz around this area.

In addition to its convenient location, Slough has had a £1bn, 15 year-regeneration projects, starting in 2012 and has already delivered by key commercial and community development.

Although house prices are most certainly on the rise since the announcement of Crossrail in 2009, the current average house price in Slough is still around £400,000, noticeably lower than that of nearby London. These factors make Slough a very lucrative area, but with prices on the increase, now is the time to make a move.

For property investors wanting to expand their portfolios, areas such as those listed above represent a new era of UK investment hidden hotspots, each with their own potential, whether that be the lower house prices in Bicester, the vast pool of tenants in Nottingham or the great transport links in Slough.